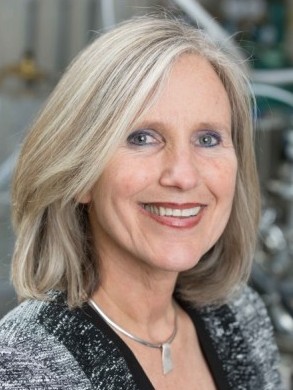 Carmen Menoni has been selected to serve as president of the Institute of Electrical and Electronics Engineers (IEEE) Photonics Society in 2020, who is also University Distinguished Professor of Electrical and Computer Engineering at Colorado State University. Her research bridges from material to optical sciences and her work is published in over 200 archival publications. 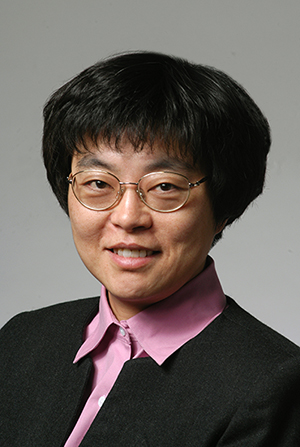 In 2021, Chang-Hasnain will serve as President of The Optical Society (OSA). She is also Chair of Nanoscale Science and Engineering Graduate Group, University of California, Berkeley. She is an Honorary Member of A.F. Ioffe Institute, Chang Jiang Scholar Endowed Chair Professor at Tsinghua University, Visiting Professor of Peking University and National Chiao Tung University. She is Founding Co-Director of Tsinghua Berkeley Shenzhen Institute since 2015. 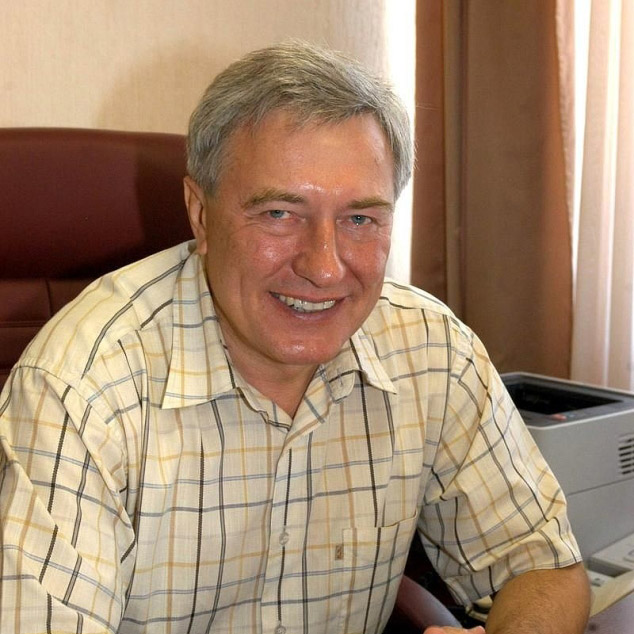 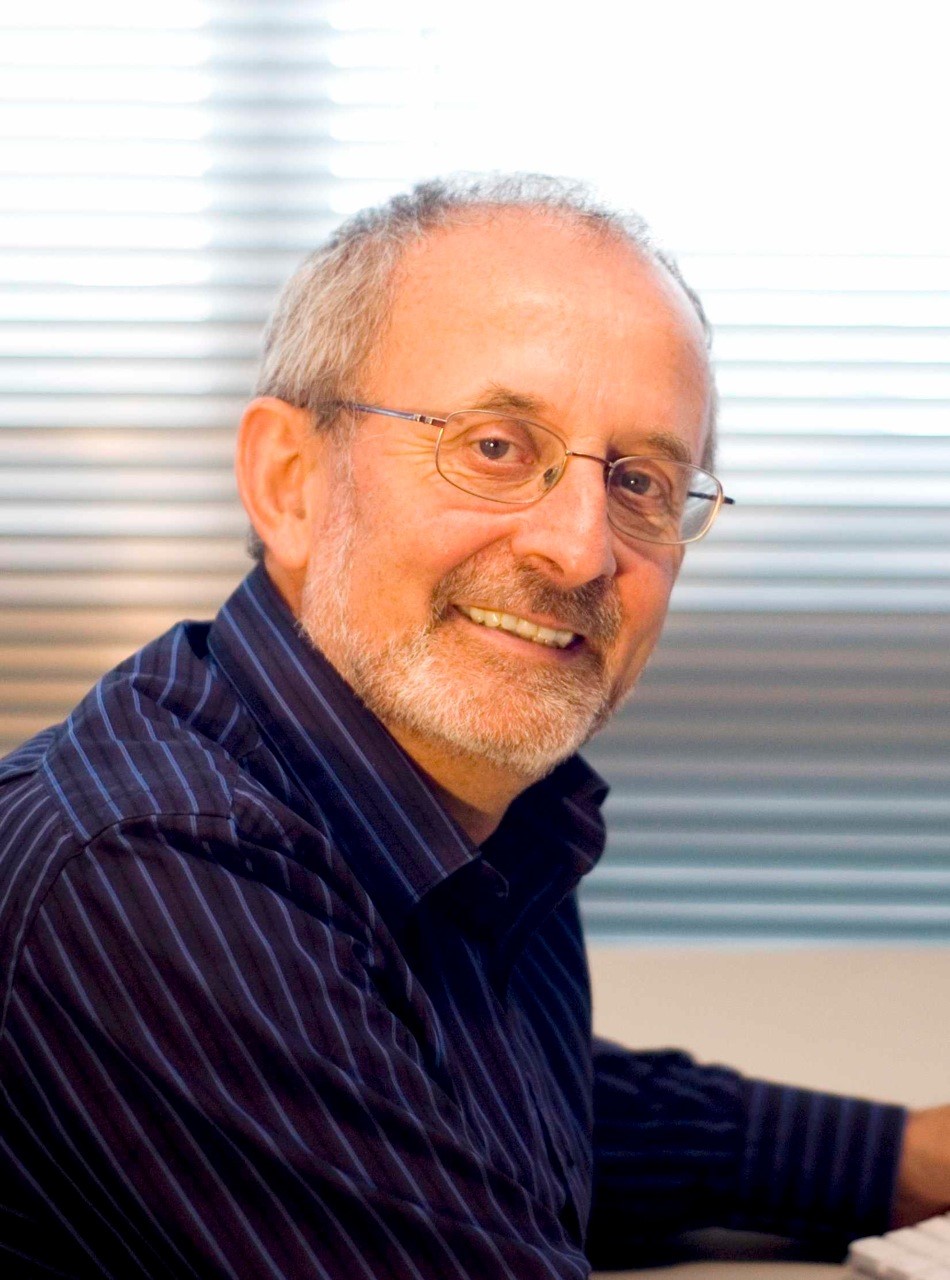 From 1996 to 2012, John Harvey worked as professor of Physics at University of Auckland. In recent decades, his research work has moved increasingly into the area of Laser Physics and its applications, concentrated in the areas of nonlinear fiber optics, and high-speed optical communications systems and devices. In 2002, he formed a company to manufacture Test and Measurement instrumentation for the high-speed optical communications sector - Southern Photonics and he served as CEO. Also, he is member of the Australian Optical Society, fellow of the Optical Society of America and fellow of the Royal Society of New Zealand. 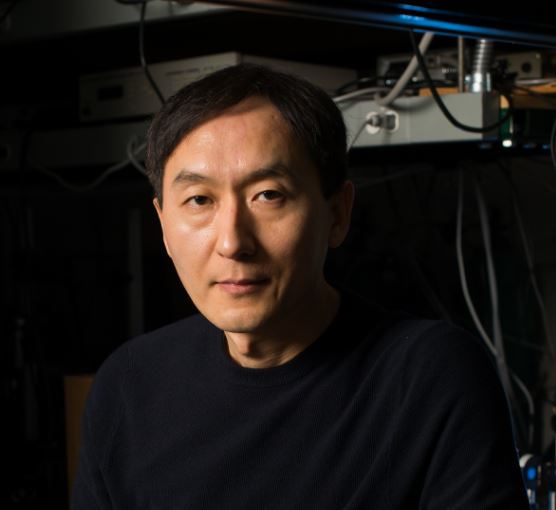 Chunlei Guo is professor at the University of Rochester and the director of the China-U.S. Joint Photonics Laboratory at the Changchun Institute of Optics, Chinese Academy of Sciences. He is mainly engaged in the study of the interaction between femtosecond laser and matter. Professor Chunlei Guo has published more than 170 SCI papers in internationally renowned journals, and has given more than 160 international academic conference reports (including TEDx talk etc.) 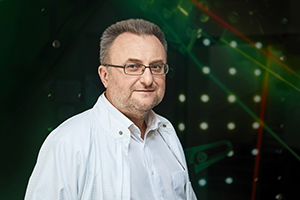 Member of the Board, Lithuanian Laser Association 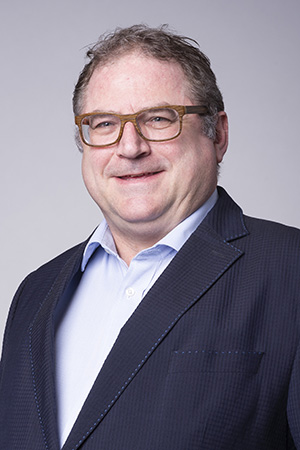 Vice President of Swiss Society for Optics and Microscopy

Beat Neuenschwander is founder member of the national thematic network NTN SWISSPHOTONICS s, which he headed from 2008 – 2011 as managing director. Actually, he is expert for the founding agency innosuisse, head of the optics section of the Swiss Society for Optics and Microscopy SSOM and chair of the LASE symposium at Photonics West. 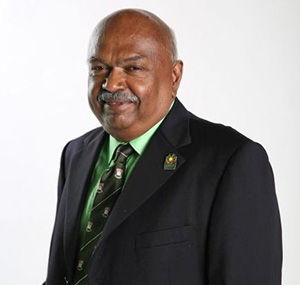 Anand Asundi is currently Professor and Director of the Centre for Optical and Laser Engineering in the School of Mechanical and Aerospace Engineering at the Nanyang Technological University in Singapore. Currently he is a High-End Foreign Expert at Shanghai University. He is founder of d’Optron Pte Ltd., Editor of Optics and Lasers in Engineering and Fellow of SPIE, the International Society of Optical Engineers and Institution of Engineers, Singapore. 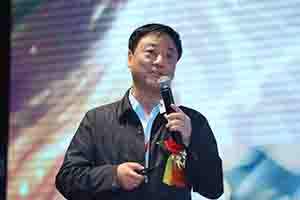 President of Wuhan Laser Association of Optics Valley of China